A subscriber list is your jumping-off point. It allows you to see details about the list and perform various automations. For most customers the key automation is the import wizard which is our most popular feature. If you are an existing Campaign Monitor user, you will already have one or more subscriber lists.  But if you are new or need to create more, you can do that either in Salesforce or Campaign Monitor. 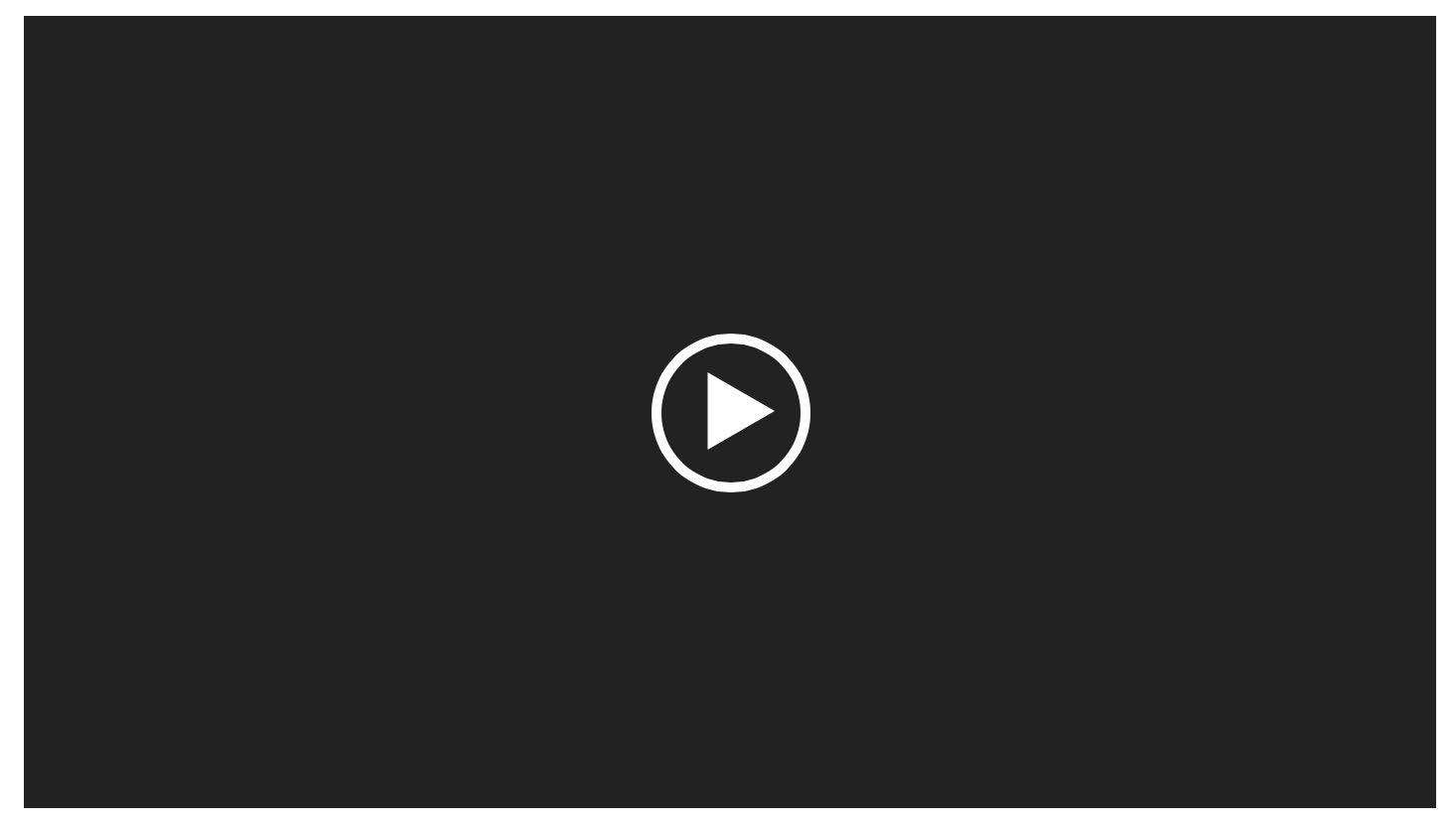 Here you can see if the record is linked to a Salesforce contact or lead and their current subscriber state.  You can also manually email opt-in/out a person, triggering an update in Campaign Monitor.

As per the screenshot above within the system information section, there is an option to view an audit.

This shows you any other lists this subscriber's email address is linked to and their current status.

This screen shows any associated tracking email statistics for all lists, this can be filtered by the list your email campaign was based on.  In addition to standard campaign data, you will also see tracking from Campaign Monitor journeys.

Currently, Campaign Monitor API does not allow tracking data from journeys to be pulled back in batch. To observe Salesforce limits we visualize the data in Salesforce instead of storing it.

Your subscriber list can contain custom fields.  This screen shows you what values are stored in Campaign Monitor for this list.

We have a dedicated article on this area please click here to review.

Merging Salesforce contacts can have different outcomes depending on the scenario. It is important to note that the losing record(s) will be deleted when a merge occurs in Salesforce. So it's the same as if you had independently deleted a record in Salesforce. Below are some common scenarios with expected outcomes.

The losing contact record will be set to deleted on the corresponding subscriber list in Campaign Monitor.

Below are two articles that are recommended reading and the best next steps.

What is the best way to test?

How do I purge a deleted Campaign Monitor record from Salesforce?

What happens when email address changes in Salesforce?

Why was a record unsubscribed?

How can I add records directly to Campaign Monitor suppression list?

How can troubleshoot a subscriber not being updated?

Can I find out how a record was added to Campaign Monitor?

Can I stop subscriber list membership records from being created?

What is re-subscribing and how does it work at the subscriber level?

What are the different types of opt in at the list level?

How can I find out why a subscriber member was not added to Campaign Monitor?